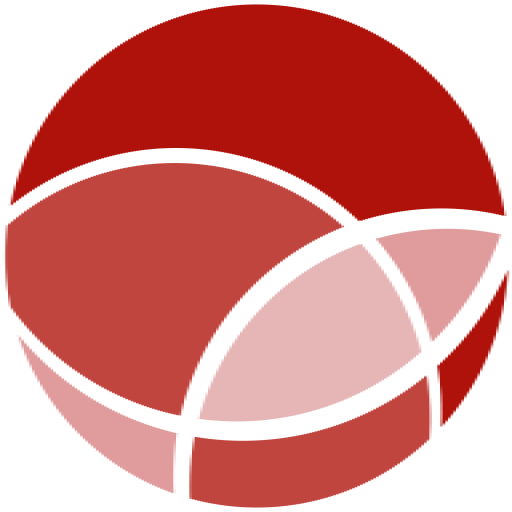 For though we live in the world, we do not wage war as the world does. The weapons we fight with are not the weapons of this world. On the contrary, they have divine power to demolish strongholds. 2 Corinthians 10:3-4

Mariam was a Kenyan Christian, but her husband Samuel was a Mau Mau guerrilla. For some reason he reported to the other militants in his group that his wife was a Christian, and they decided to kill her.

In April 1954 Mariam was sitting with her daughter and some other women when the Mau Mau appeared, asking them to come and take their oath of loyalty. Mariam replied, “I have taken the blood of Jesus, and no matter what you do I won’t take your oath.”

The men took the women into the forest, leaving the child behind, and continued to threaten them with death if they did not take the oath. Mariam stood firm and gave her testimony, even as she watched them dig her own grave.

The guerrillas threw her into the grave, covering her with soil up to her neck, but she continued to praise God and witness to her attackers, asking God to forgive them. Finally they killed her and covered the grave. Her husband later died in the fighting. Her daughter survived.

Soul of Christ, sanctify me,
Body of Christ, save me.
Blood of Christ, fill me.
Water from the side of Christ, wash me.
Passion of Christ, strengthen me.
O good Jesus, hear me.
Within your wounds hide me.
Suffer me not to be separated from you.
From the malicious enemy defend me.
In the hour of death call me.
And bid me come unto you.
That with your saints I may praise you.
For ever and ever.